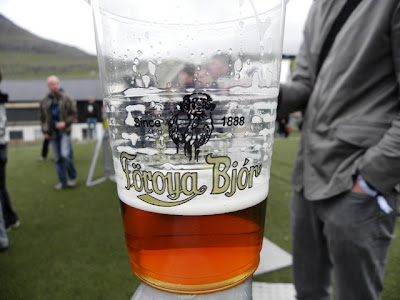 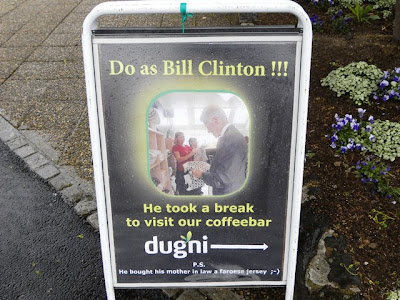 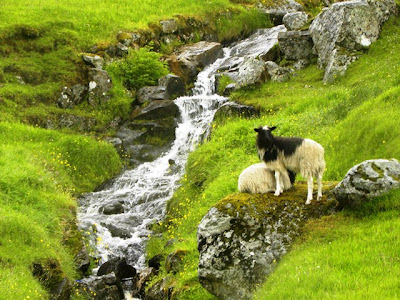 Posted by Kieron Tyler at 09:00 No comments:

Bringing another lot together.

So close to a minimalism that’s outside of rock, verging towards the Fat Cat/Erased Tapes world that an inescapable question arises: what it’d take for all these to bleed into each other?

Having been used to a pretty rubbish sounding bootleg of this (on cassette) and having misguidedly missed an opportunity to buy a vinyl bootleg, it’s difficult to compare this with what has been in circulation previously – no doubt someone has done this?

Some more questions are raised that were beyond the space available for the review. Chief amongst them must be why Jimmy Page has chosen to release this now? Clearly, it’s come about as part of a process of casting back associated with the publication of his Genesis Publications autobiography. But still, why now? What else does he have that begs to be heard? Also, despite the title’s and Other Soundtracks, it all sonically and stylistically sounds of a piece and  presumably all stems from the work on Lucifer Rising?

The story surrounding Page’s association with Kenneth Anger is covered in Stephen Davis’ Hammer of the Gods. But that was Led Zeppelin book with a particular slant and Anger wasn’t (and would never have been) a focus. Reflecting on Anger’s context though does suggest that perhaps that he and Page coming into contact was inevitable. Three years earlier, Mick Jagger had played and composed to the soundtrack to Invocation of my Demon Brother, which was rescued from surviving elements of the original Lucifer Rising. Anger had been resident at Jagger’s Cheyne Walk house. When the new Lucifer Rising rose off the ground, Chris Jagger, Marianne Faithful and Donald Cammell (who was in Performance with Mick Jagger) were included in the cast. Cammell’s father, Charles, had published a biography of Aleister Crowley in 1951.

Interest in Crowley habitually linked the fascinated. And so it was with Anger and Page, the latter of whom – like Jagger had before him – installed Anger in his house.

Review here: The Arts Desk Jimmy Page Lucifer Rising and Other Soundtracks
Posted by Kieron Tyler at 19:13 No comments:

I know they all have other things to pursue, but where could this go?

But here’s what is obviously not this trio, or even this configuration.

Posted by Kieron Tyler at 13:00 No comments:

REVIEWS - THE SEARCHERS HEARTS IN THEIR EYES, THE SPINNERS TRULY YOURS THEIR FIRST MOTOWN ALBUM, SAINT ETIENNE PRESENT SONGS FOR THE LYONS CORNERHOUSE, ALL KINDS OF HIGHS A MAINSTREAM POP-PSYCH COMPENDIUM 1966-70

The Searchers Hearts in Their Eyes

The Spinners Truly Yours – Their First Motown Album

All Kinds of Highs - A Mainstream Pop-Psych Compendium 1966-70

Posted by Kieron Tyler at 11:30 No comments:

Posted by Kieron Tyler at 17:17 No comments: