This was a surprise. I thought I was just choosing a Love Records’ Top 5 to go alongside a review of the compilation (i.e this: Love, From Finland - The Love Records Anthology 1968-1976).

But this, from the August 2010 issue of Soundi, is more than that – and also a wonderful chance to spout off about some of the great music that’s currently coming out of Finland.

So, thank you Esa Kuloniemi. 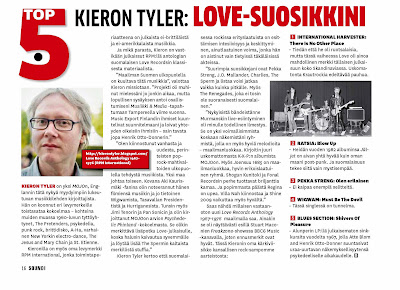 Just covered these for The Arts Desk. The Rose Elinor Dougall album is obviously amongst the year’s best and For A Minor Reflection are super.

Here’s some nice footage of FAMR recording the album.

Posted by Kieron Tyler at 19:50 No comments:

Both of these French exports are ok; good enough at what they do.

But some individual identity would have been nice. And without that, each comes over as a laboratory experiment.

Posted by Kieron Tyler at 09:58 No comments:

An extraordinary piece of work: a truly impactful album that balances the serious subject matter with accessible music.

Posted by Kieron Tyler at 14:06 No comments:

REVIEW - THE BESNARD LAKES AT THE GARAGE LONDON 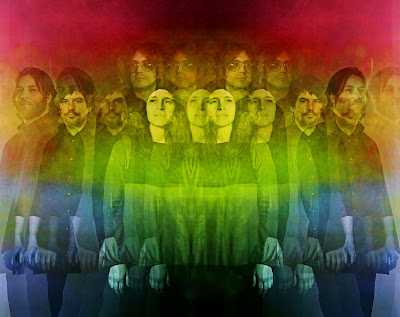 The headliners were great, and a surprising treat to see two good bands on before them.

Some good tips from Jace Lasek on Canadian ‘70s music too.

Here's the review: The Arts Desk: The Besnard Lakes, The Garage
Posted by Kieron Tyler at 10:36 No comments:

TAGES’ STUDIO IN THE TIMES (!)

Posted by Kieron Tyler at 13:57 No comments:

It was great to speak with a-ha and revisit their first two albums. After so many years it becomes clear how they approached what they doing with a distinctly arty perspective.

Listening to all of Slowdive’s releases raises so many questions about why they weren’t recognised as the unique template-setters that they were back then.

And the three Slowdive albums are issued on 18 August:
Slowdive Just For A day, Souvlaki, Pygmalion
Posted by Kieron Tyler at 13:30 No comments:

The definitive event for French music in France. It really delivered:
http://www.mojo4music.com/blog/2010/08/francofolies_la_rochelle_2010.html

Photos from the festival below.

The idea of seeing Jacques Dutronc was very exciting, but he really was not good. A huge disappointment.

Of the things I’d never heard before, Cascadeur and L were way ahead – way ahead – of anything else.

Space, as usual, meant some things weren’t mentioned, so here’s a random few:

CATHERINE MAJOR: From Canada. Her 2008 Rose Sang album is superb. Live, just her at a grand piano was really effective. Powerful too.

JEANNE CHERHAL: I’d gotten the wrong idea here and had thought of Jeanne Cherhal as a sort of modern chansonish singer-songwriter, but live she is a lady of rock. Could do with a bit less bludgeoning guitar though. Sloppy drummer too. But once the surprise passed, it worked. And really well.

JILL IS LUCKY: The OKish acoustic-driven toe tapper Wanderer has been picking up big time in France. Live, however, the set ends with a rock-out white-noise blast that washes that out of your head.

ARIANNE MOFFAT: From Canada. On album, the R&B elements are occasionally an uncomfortable fit (e.g. Je Veux Tout on 2008’s Tous Les Sens), but live it made perfect sense, the set starting reflective and getting gradually more dancey. Great.

EMILIE SIMON: Hadn’t seen her with the band before: bassist and drummer, both pin-sharp and precise. Hugely memorable version of Chinatown.

ARNAUD FLEURENT-DIDIER: Wondered if this would work in a massive outdoor setting. It did and was super. 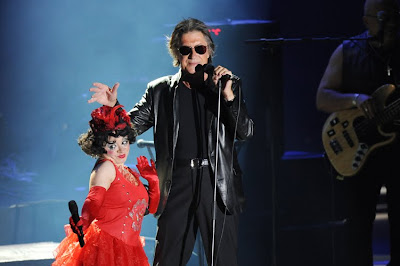 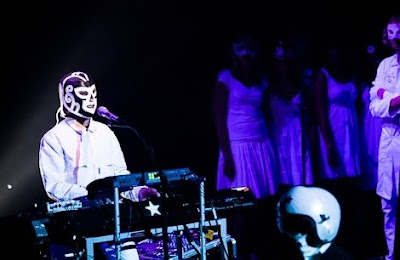 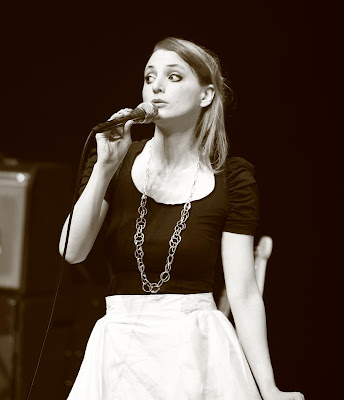 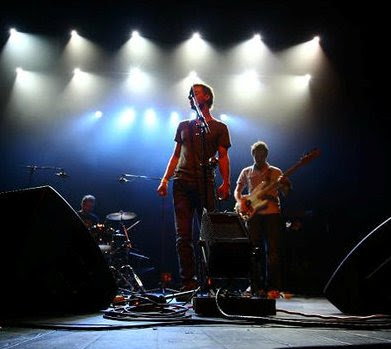 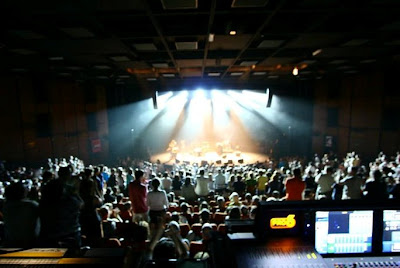 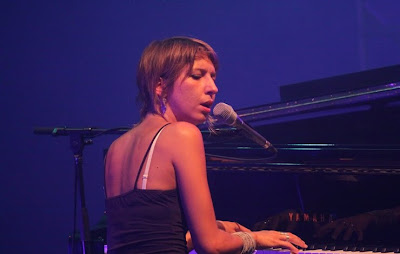 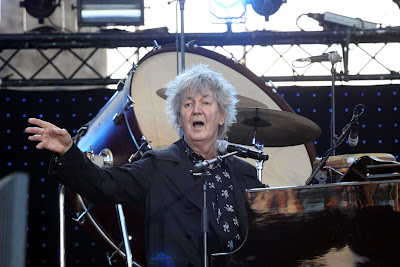 Above: Jacques Higelin at La Grande Scène (© Franck Moreau/Francofolies)
Posted by Kieron Tyler at 16:05 No comments:

Always time for some more Hjaltalín. 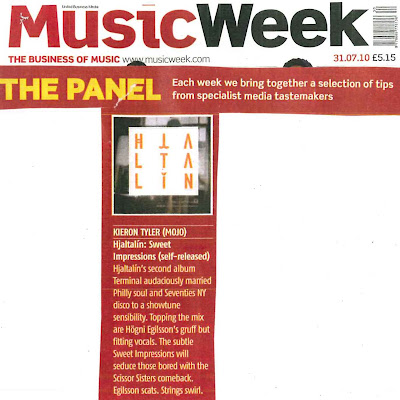 Posted by Kieron Tyler at 10:16 No comments:

REVIEW - GRUFF RHYS AND FRIENDS AT THE BFI SOUTHBANK, LONDON

Not only is Gruff Rhys proud to shout his enthusiasms, he was also prepared to play on stage at Britain’s premiere rep cinema. Just great.


And some Tony da Gattora:

Posted by Kieron Tyler at 12:50 No comments:

France, Liverpool in days of yore (with a nod to France) and a lament for the dwindling supply of record shops.

The Vernons Girls crossover with Françoise Hardy is worth stressing: their producer/songwriter Charles Blackwell also worked with Hardy, and their Only You Can Do It is the British version of her Je Veux Qu’il Revienne (Hardy wrote the French-language lyrics). The two were released in 1964 almost simultaneously in France and the UK, and the comparison is illuminating.

Posted by Kieron Tyler at 13:31 No comments: