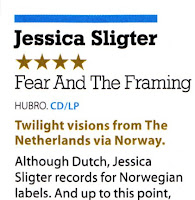 The last one.
Posted by Kieron Tyler at 08:00 No comments:

Review here: The Arts Desk  Ulrich Schnauss  A Long Way to Fall
Posted by Kieron Tyler at 08:00 No comments:


Review here: The Arts Desk Adam Ant is the Blueblack Hussar in Marrying the Gunner Daughter

REVIEW - DUTCH UNCLES: OUT OF TOUCH IN THE WILD


Review here: The Arts Desk Dutch Uncles Out of Touch in The Wild 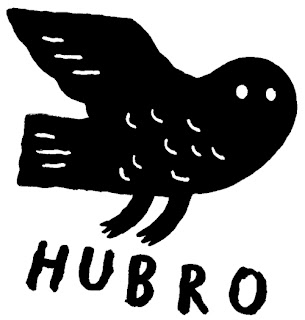