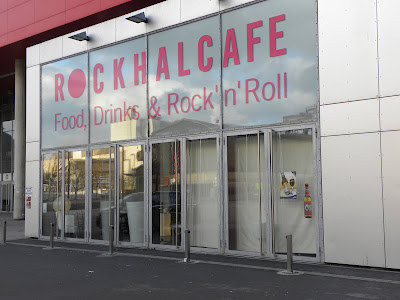 Just went to this.

Lovely to see the effort being put into helping and propagating the music. Scheduling different styles of music on each bill was a fine idea, meaning that Sonic Visions presented audiences with things they might not otherwise have thought they’d want to see. 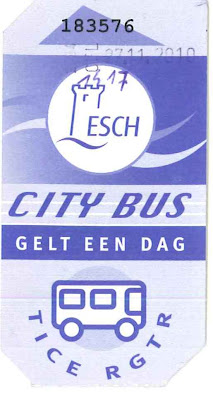 As usual, space meant not everything could be covered, but German band Untertagen were great, as was Canadian soloist Miracle Fortress who – oddly – conjured aural visions of John Martyn. Fifth time round, I now know I’m never going to get Naive New Beaters. Hal Flavin were a bit great.