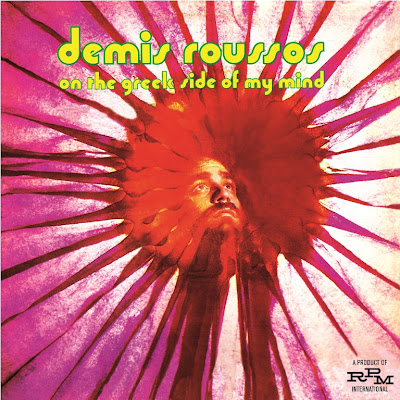 RPM International is issuing Demis Roussos’ debut album On The Greek Side Of My Mind. The release date is 24 September 2012.