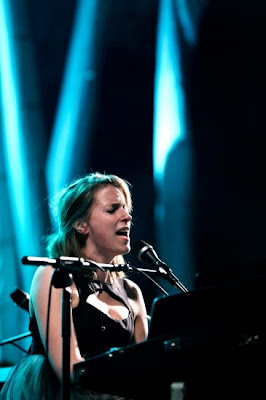 There is no doubt that Susanne Sundfør is major artist. The Brothel is an outstanding album. The live show confirms that.
Posted by Kieron Tyler at 11:04